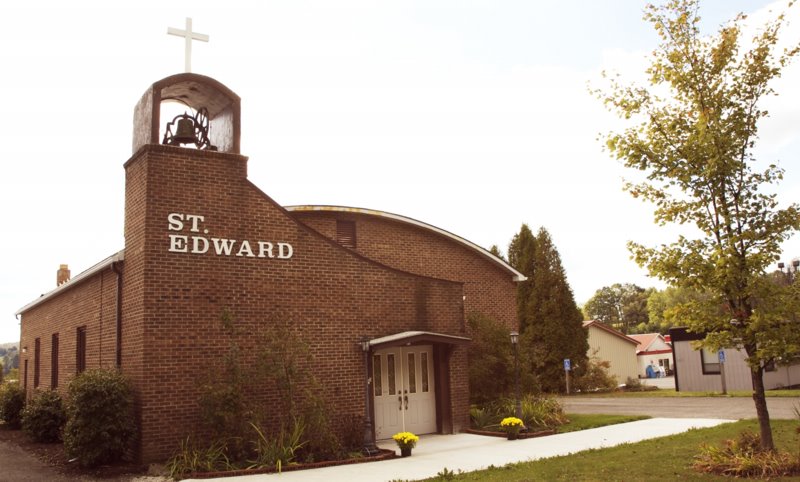 St. Edward the Confessor (1003-1066) was a prince born to the King and Queen of England. When the Danish took control of the country in 1016 his family was exiled. Edward spent much of his life in exile, probably in Normandy. Witnessing the folly of worldly ambition, he became attracted to the life of the Church and grew in piety. When the opportunity arose, he was persuaded to reclaim the throne of England, which he did in 1042 as one of the last Anglo-Saxon kings. He was supported in his rule by the English people and gained a reputation as a just king committed to the welfare of his subjects. He thwarted invasions, ended unjust taxes, and was profoundly generous to the poor. His reign was marked by a time of peace and prosperity. He married a beautiful woman to satisfy the wants of the public, but having already made a vow of chastity, he obtained his wife’s agreement to live together as brother and sister. He was buried in the Westminster Abbey, which he built, and after his death many miracles were ascribed to his intercession. This led to his canonization in 1161, and in 1163 his body was transferred to a new tomb presided over by St. Thomas Becket, the Archbishop of Canterbury, and was found to be incorrupt. He was called “The Confessor” to distinguish him from St Edward the Martyr. St. Edward the Confessor is buried behind the high alter in Westminster Abbey. He is the patron of kings, difficult marriages, separated spouses, and the English royal family. His feast day is October 13th. 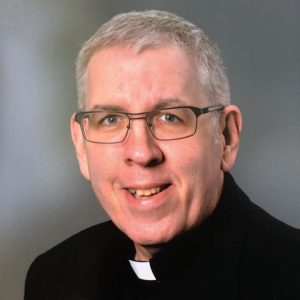 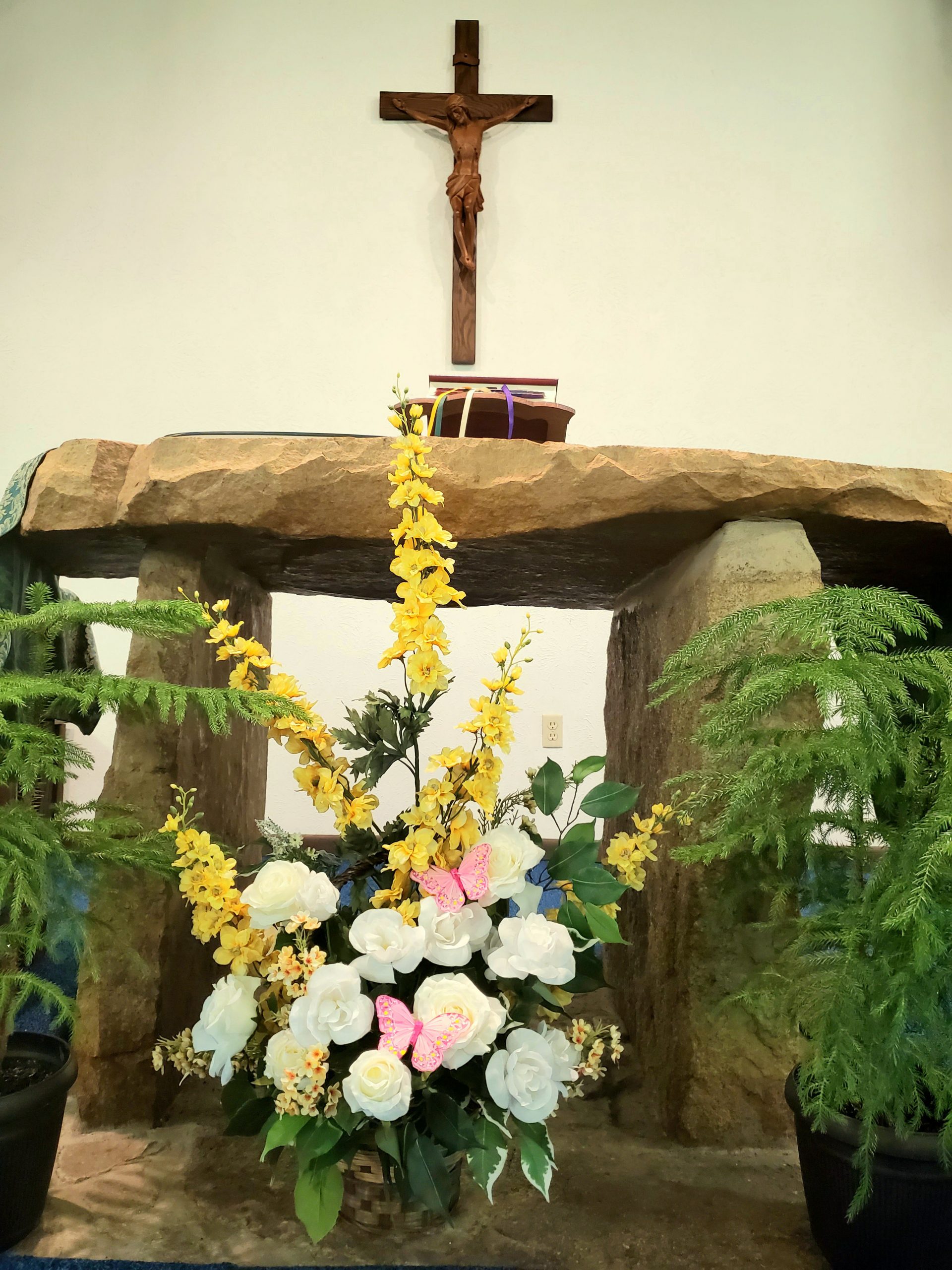 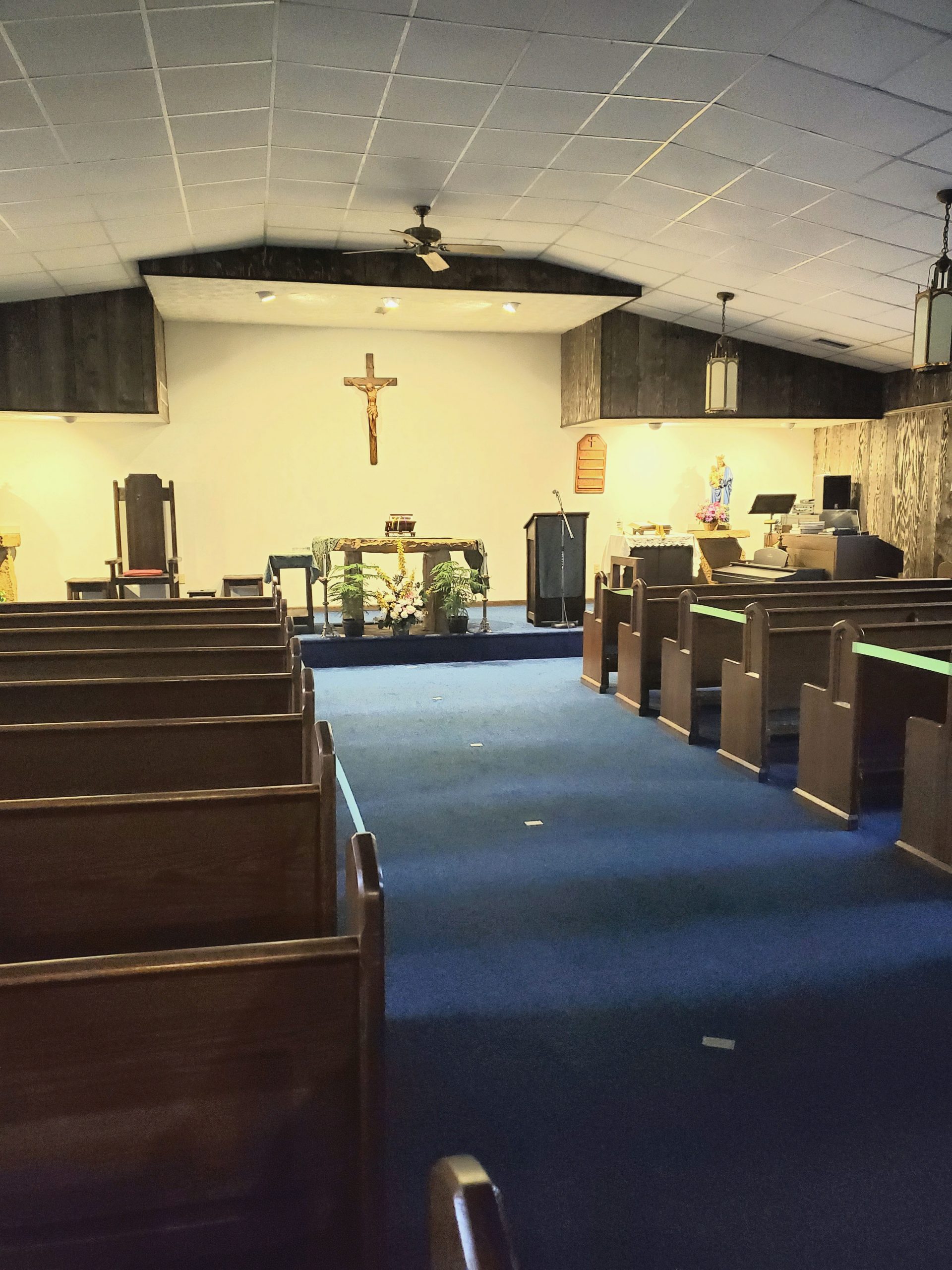 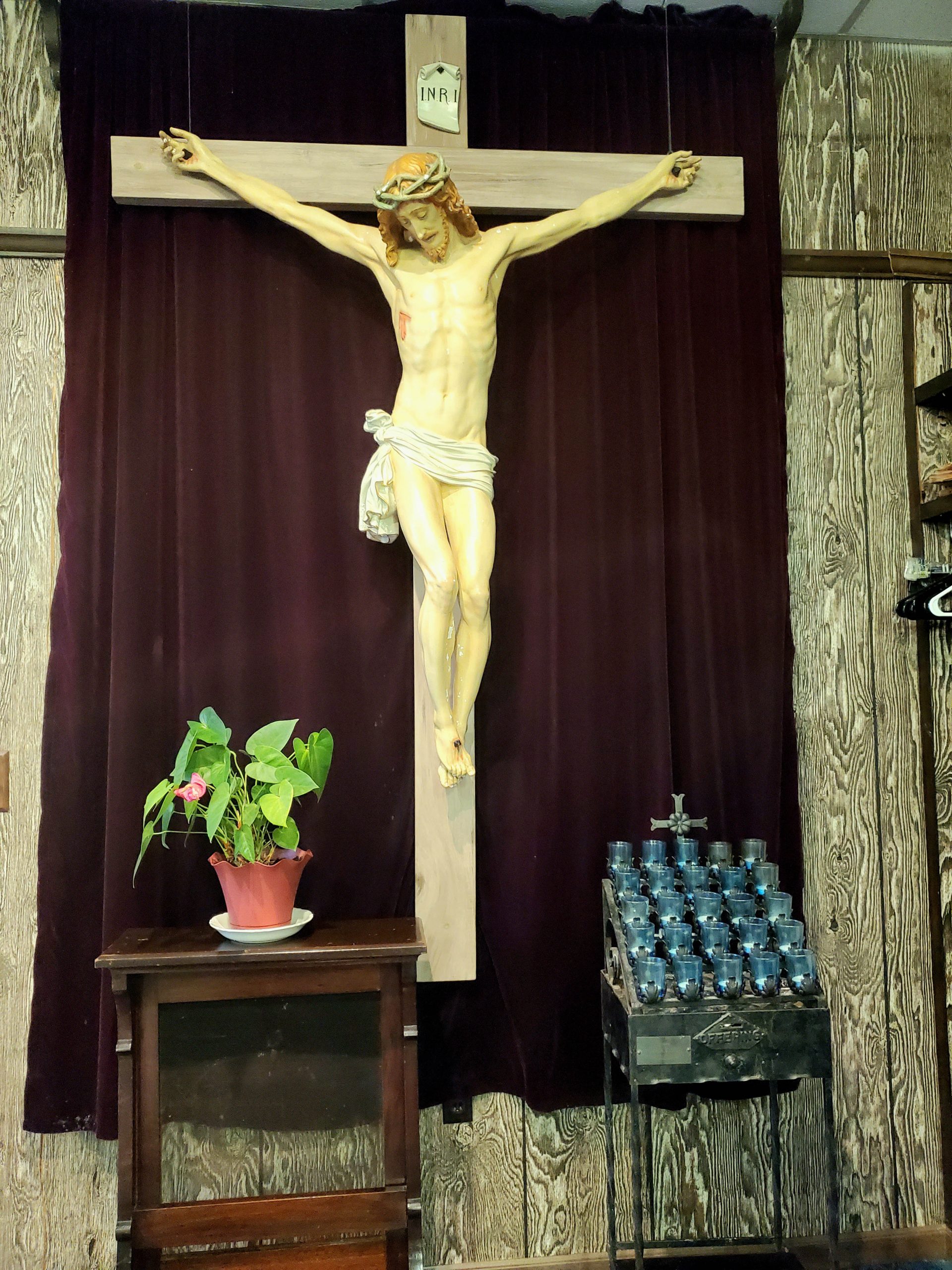