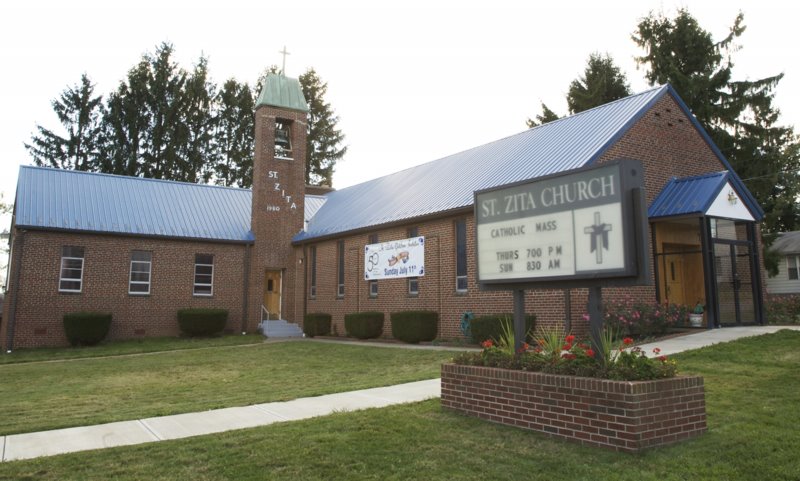 St. Zita was born in Tuscany in the year 1212 to a poor but God-fearing family. Her older sister was a Cistercian nun and her uncle was a hermit whom locals considered also a saint at that time. At the age of 12, she moved eight miles from her home to work as a housekeeper for a wealthy family where she remained the following 48 years until her death. She viewed her work as work unto the Lord and due to her strong ethics and morality, many of  the other servants despised and abused her. Her own employers disliked her devotion to God and also persecuted her for it. However, she eventually gained their trust and even friendship and was later placed in charge of the running of the entire household. She is quoted as saying “a servant is not holy if she is not busy, lazy people of our position is fake holiness”. In addition to her diligence to her employer, she also devoted much time to caring for the sick, poor, and imprisoned. She died at the age of 60 in the home she so long served on April 27, 1272. This day is now recognized as her feast day and she is the patroness of domestic workers and servants. She was canonized in 1696. 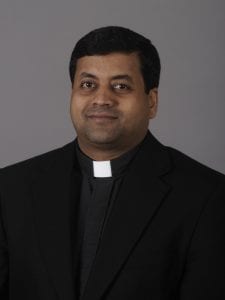